I often say there are more culture differences between my husband’s family and me than between me and him. 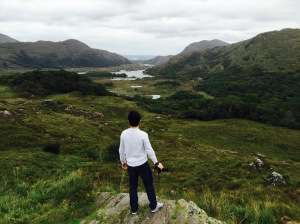 But still, after so many year of being together, there are things Sing and his family do not understand about Poland and Polish people. Or at least my family representing Polish folks.

I can’t say those are very serious things – it’s not one of those dramatic posts. But sometimes I just want to facepalm when I hear what they say, but hey – I have a whole life to help my husband (and everyone else from The Chan family I kinda married the moment I said ‘I do’) understand my motherland and my people.

Here are some of their golden thoughts and observations:

I still like those people, even though they still cannot understand me, my family, my country and roots, they are still very entertaining and at least they try.

Is there anything about your country that other people have problems to understand? I would love to hear your stories!